A Continuing Legacy of WITS and EXCELLENCE 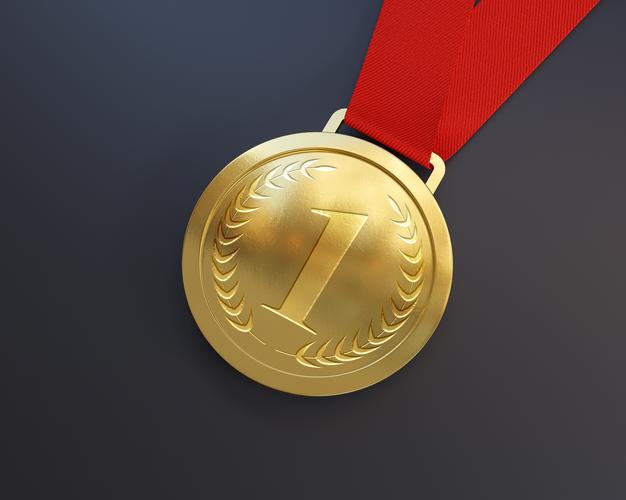 For two years, Compos Mentis Legal Practitioners (CMLP) has consistently encouraged the development of legal minds in Nigeria. This has been carried out through the Essay Competition organised by the firm whose first edition (The ABEL O. AKPEDEYE ESSAY COMPETITION) began in 2020.

In keeping with this legacy of excellence, this year the Firm hosted the DAFE AKPEDEYE SAN essay Competition. The Essay topic for this year was: “Drake’s 2018 ‘In my feelings’, the Proliferated Shiggy Dance, and Copyright considerations – the Nigerian Perspective’

It was an intense intellectual contest spanning across all the faculties of law in Nigeria. Various essay entries were received and painstakingly examined by a well-bred panel of erudite law scholars namely:

Indeed, essay entries passing through such a panel is comparable to trying gold in fire and only the best could survive such intensive scrutiny.

At the end of the exhaustive assessment, 4 champions emerged and they were gloriously revealed during the May Webinar of CMLP. The Winners are:

In continuing with this tradition of excellence, CMLP has instituted the DAFE AKPEDEYE SAN ESSAY COMPETITION as a yearly event. Therefore, the next edition of the Competition will commence on 4th March 2022. 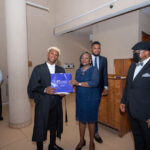 Reports from the Unizik Moot Competition by CMLP