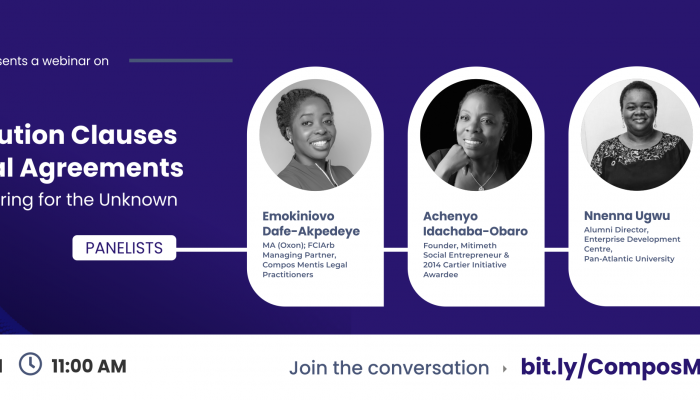 The 15th International Maritime Seminar for judges has concluded in Abuja with participants focusing on the applicability of international treaties on Nigerian maritime law. In view of the critical role played by treaties in international life, participants were of the view that states should domesticate their freely assumed obligations, which are considered basic in relationships between and among states and subjects of international law. The three-day conference attracted participation from within and outside Nigeria. There were judges and States Attorneys-General, senior government functionaries, maritime operators and scholars. Organized by the Nigerian Shippers’ Council in collaboration with National Judicial Institute (NJI), the seminar aimed at keeping judges abreast with the basic contemporary knowledge about admiralty law and practice in the administration of justice. The seminar equally provided platform for exchange of ideas and experiences, especially with regards to implementation of international treaties, piracy and armed robbery at sea as well as other legal issues arising from the maritime sector of the economy. Former Dean, Faculty of Law, University of Lagos, Professor Akin Oyebode, while addressing participants, held that although, international law prescribes the obligation to implement treaties, yet, in a federal system of government, implementation is often encumbered by problems arising from division of powers between the federal and constituent units. He also referred to Section 12 of the 1999 Constitution, which stipulates that no treaty between the federation and any other country shall have the force of law except to the extent to which the National Assembly has enacted such treaty into law. “However, it is worthy of note that not every treaty concluded by Nigeria warrants implementation by way of enabling legislation. “Only those which one way or another, affect existing legislation require implementation by way of legislative action. “Accordingly, treaties which impose financial, political and social costs, or which are strictly of a scientific or technological nature require legislation for their implementation while mutual exchange or cultural agreements generally do not necessarily have to be implemented through legislation”, Oyebode stated. In his reaction, the Director General, Ghana Chamber of Commerce, Dr. Kofi Mbiah, wondered whether the constitution is inferior to international law since it cannot be used as justification for flouting international law. He goes on to state that the supremacy of international law in the international field does not entail that judges in the municipal courts of the state must override local law and apply international law. According to him, a very important aspect of the adherence to international law principles is the duty, not only to accept the instruments but also, to implement its tenets. Speaking on the judicial interpretation and economic implication of piracy and armed robbery at sea, the Executive Director, Centre for Maritime Law and Security in Africa, Dr. Kamal-Deen Ali, regretted that in view of the fact that piracy has been a subject of international attention for a long period, legal framework and judicial interpretation of the crime was yet to be fully defined. He noted that in both local and international law, the legal evolution of piracy law has been marked by difficult questions of definition, interpretation as well as practical […]